Apparently there’s a new hangout spot in Tawau and it is called the Taipan Commercial Centre. I swear, whenever I drove passed this relatively small sized commercial area, cars were just piling up the place. And it’s no wonder because the place (although small) houses a few really nice places to eat. And I’ll start off my personal Taipan list with the very obvious choice (and very hard to ignore)… the Pizza Hut. Yes folks, this is my second entry of the beloved fast food chain (the previous one featured their Fajar branch).

I don’t have much to complaint about their food. We still love their slew of promotional pizzas (the Signature series were just lovely) and other notable side dishes such as the BBQ Chicken Wings and Mix Platter. We even ordered their Tempura Prawn Garlic Rice and it’s surprisingly good too. But what really bugged me was when they started to add additional ‘service tax’ on top of their GSTs. Look, it’s not that I don’t’ understand their ‘situation’ and that KFC had also implemented the same charges (which was even dumber since it’s a self-service joint) but it really blows though. But hey, you just got to bear the price especially if you’re craving for some piping hot pizzas right? 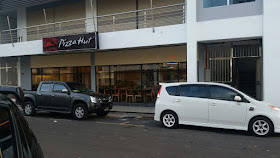 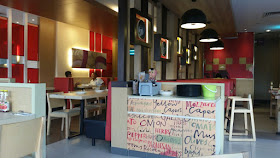 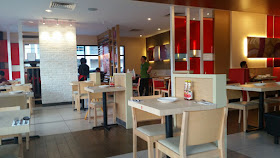 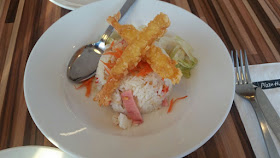 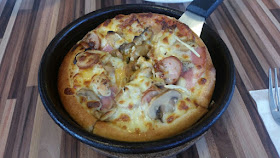 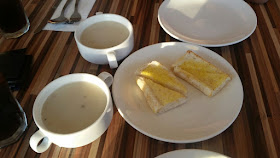 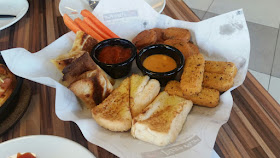 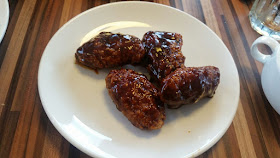 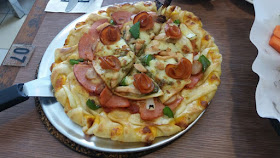