I think I have mentioned before that the Taipan Commercial Centre is currently one of the most popular hangouts in Tawau. I cannot remember passing through the area and not seeing cars just lining up the place like sardines, especially during the evenings. And mind you, it’s a tiny commercial area to begin with. So one of my theories is that the place was practically a food heaven (it’s either that or that massive gym that just opened right on the top floors of said place and a dental spa nearby - yup I repeat, a dental spa). And one such eatery within the area is this place called Kadir’s Family Restaurant. I also found out later on that the place was actually owned and managed by a colleague of mine (together with his family members of course, hence the name).

We fortunately visited the eatery during a public holiday so most of the other shops nearby were closed and hence, easier for me and my family to get some parking space. The Malay establishment caters to mostly Indonesian cuisine such as Coto Makassar (dad tried that and gave them a thumbs up), Mee Hoon Sup (obviously mom’s choice and pretty tasty too according to her) and their version of Nasi Ayam Penyet (I just the love the platting of the food). 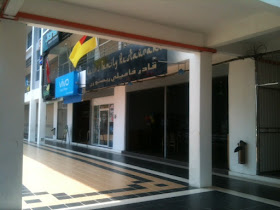 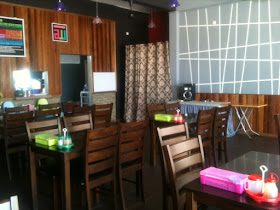 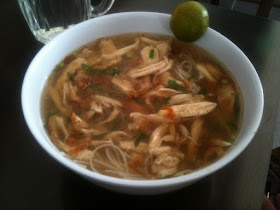 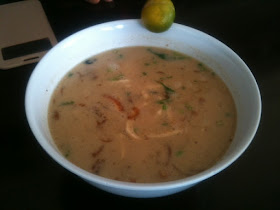 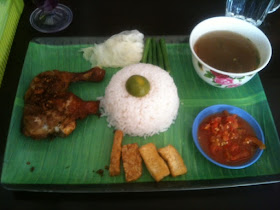 Updated on 23/12/2016 - We'd recently came back and tried out their Nasi Campur selections with a friend of mine. Nothing to shout about but still pretty acceptable. 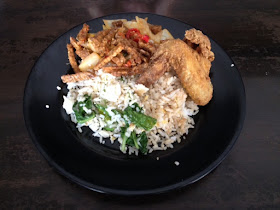 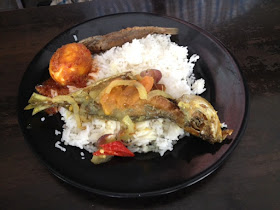